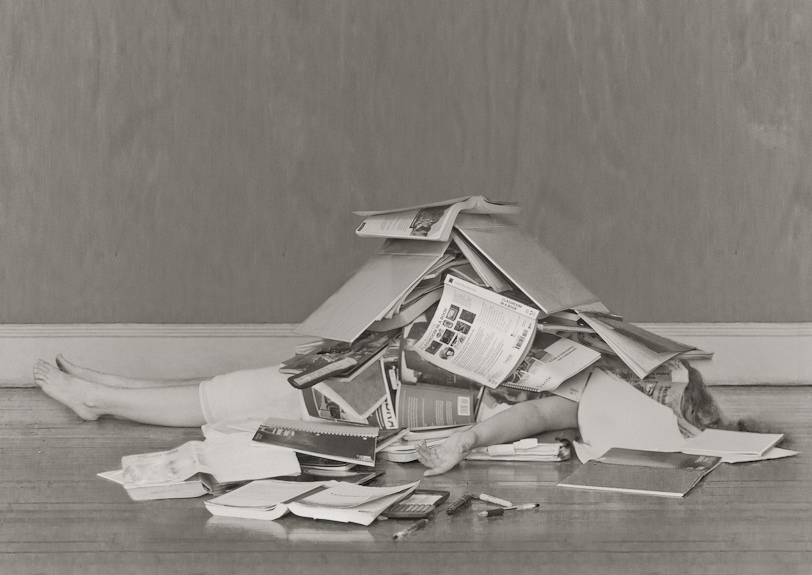 During the downturn personal overwhelm was a function of survival.

We did the hours, we did what had to be done, because of scarcity and fear. Oh how we longed for brighter days when contracts would be plentiful, a thriving market, and we could catch our breath in a world more conducive to having a life not just a job, of being choosy what we give our energy too.

Times have changed but we are still overwhelmed.  What gives?

What happened is the market shifted but our mindset and strategy for managing our energy and priorities did not.

We are now overwhelmed because we are making hay while the sun shines.

Scarcity and fear still dominate as we don’t want to miss the boat of plenty – how ironic.

Being overwhelmed, is being overwhelmed – regardless of the external environment (thriving or surviving). Our internal state is stressed, stretched, not sustainable and prone to poor judgement and decision making.

Overwhelm = making too many promises and not making enough requests.

Reflecting on this last couple of months, how many big requests have you made of others; the Team, bosses, suppliers, the stakeholders in the projects you care about?
Now weigh up the ratio – how many promises, commitments or declaration’s that demand your attention did you make?

Meetings are the most straightforward and revealing place to measure you promise / request ratio. If you are typically leaving meetings having made more promises than requests – then overwhelm as a future is on the cards.

The formula for productivity and equilibrium = Make more requests than promises.

This formula is definitely on a rising scale with level of accountability. The more senior your role, the more requests you should be making of others and fewer but bigger promises to your self.