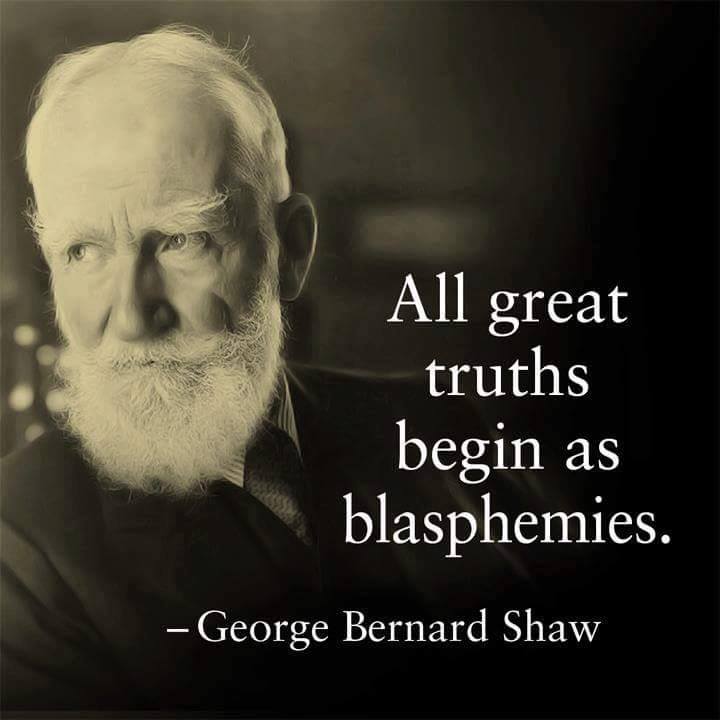 Disruption Is A Function Of Being.

Have you too noticed a variety of industry figures who’ve been making a rallying call for ‘Disruptor’s’ in the supply chain (Network Rail, Mark Farmer et al).

At first glance it looks like ‘disruption’ is a thing or a special type of person. For clarity – its neither thankfully.

I assert that disruption is a function of being – its a behaviour, available for deployment by everyone – its not a ‘thing’ out there (that someone else does).

Being a disruptor fundamentally means you are a person who provokes disruptive conversations and these conversations sit on the edge between constructive and destructive Conflict.

This is why we have so few industry disruptor’s. People are too fearful of an (initially) destructive conversation because they fail to recognise that sometimes it necessary to get a bit messy in order to breakthrough to new levels of dialogue.

Healthy Conflict is therefore a benchmark of a leadership climate that is producing useful disruption.

Some disruptor’s are born that way and make big and public stuff happen, therefore, tending to emphasize the notion that a special type of person is being called for. (See Mr Musk for instance)

Productivity leaps will be grounded in the day to day disruptors (you and me) who call out waste, inertia, backward beliefs and poor performance. This day to day disruption , one Conversation at a time, sets the tone for a climate of bigger disruption.

NB You will know if your project or leadership team is ‘being’ disruptive because your meetings aren’t boring. Boring = avoiding healthy Conflict. Boring = the status quo maintained by fear of voicing contention.