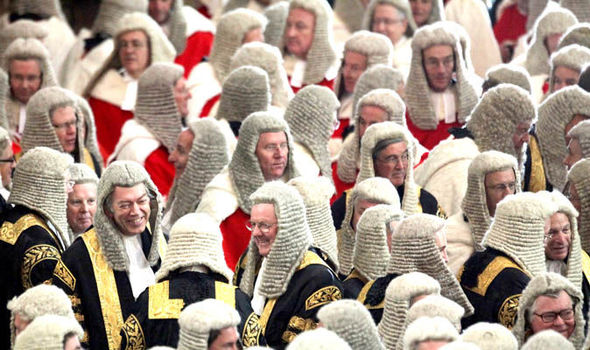 It seems most everyday is judgement day. But not the celestial celebrity version.

More of a quiet, behind the scenes, draining the living daylights out of the Team Trust commodity.

In the particular Team I’m referencing for illustration, there was a consensus that one of the commercial players was an outlier, ‘not a real team player’, ‘on a different page’, ‘an individual agenda type of fella’.

And  that belief had taken hold; a function of the original judgement call way down the line and since reinforced with the conveniently placed growing evidence of justification.

Except it turns out everyone was wrong, or more accurately their judgement was way off beam.

Once the Team took it in hand to take their heart in their mouth and put their bottle in their hand – and declare their judgement call, it turns out our outlier was subject to all manner of circumstances, pressures and conflicts that no one had the faintest clue about.

Or, to put it more accurately, our (inherently human) rush to judgement had not been validated with a real time conversation of understanding.

I kid you not, it took 3 minutes for our outlier to go from villain to hero. Neither he or his situation changed one bit – but everyone’s judgement of his character turned on a sixpence.

In that instance the Team Trust went through the roof – judgement replaced by understanding.

(For the record, non of these team members were anything other than decent, well intention-ed, folks wrestling with the human condition)

Cohesive and high performing teams know that they need to expend focus checking out and either suspending or validating judgments. It takes effort, its not necessarily that much fun in the moment, but like all effort invested, is paid back handsomely later in team results.