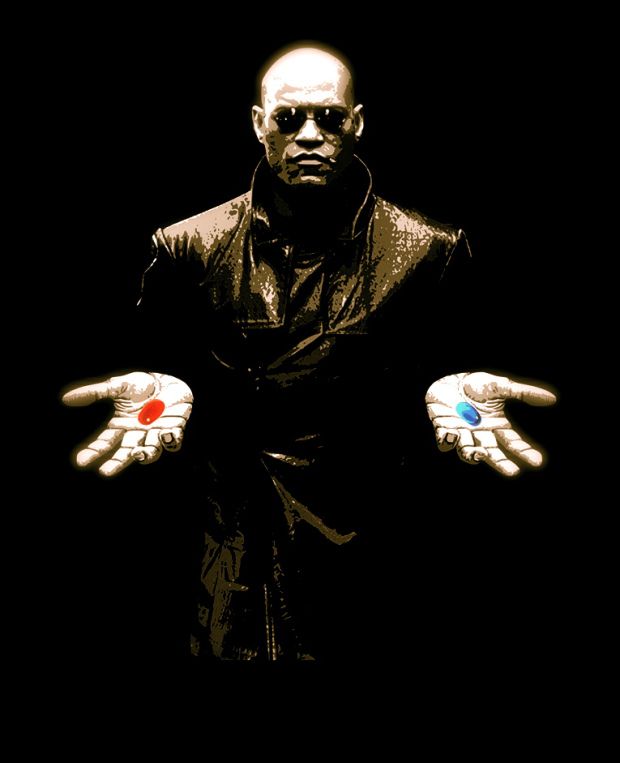 What if we examined the notion that all the ‘poor choices’ we have made can be reconciled with new meaning over time?

That is, we always made the best choice we could with the information and who we were at that time. (Nobody ever set out to make a poor choice, why would you?)

That’s worth saying twice; we made the best choice we could, with the information we had, with who we were at that time.

More on this.The Information we had.
Of course we are familiar and may jest about the power of 20/20 hindsight. The reason it is so powerful is that hindsight reveals information that could not, or, was not able to be seen easily at that time. No duh I hear you say, but that is the truth.

We give ourselves a hard time for not seeing a whole picture that was partly obscured. Show a child a half-moon for the first time and they will not see anything missing. Our days are full of half-moons scenarios that are not yet ready to reveal themselves.

If only we could occupy that space a little bit more where we give ourselves and other folks a break for the choices made at a different time.

Who We Were Back Then.
We were:
Less experienced, too hasty, not confident enough, too cocky, not able to articulate ourselves, too heavy handed, too weak, not listening properly, bogged down in pleasing others. Too shy, too brash or just a bit clueless if the truth be told – and so it goes on. This is a long list as it’s the distance necessary to be travelled between wet behind the ears to wise counsel.

Whilst it may be awfully difficult to reconcile some of our ‘poorest’ choices, holding that view saves an awful lot of angst and wasted energy – the opportunity cost of ‘If only I’d XXYC?’ ‘What if I’d done ABC instead?’ The circular momentum stealing nature of ‘Why did I do XYZ?

The action based question to ask is ‘What do I do now?’ (With the information I have now and with Who I am now). This is the essence of a Coaching Culture and a manager who empowers and stretches Team members to create a different future.

Regrets? I’ve had a few, but then again too few too mention… 🙂

Recommended Viewing. Watch Passengers for an insight into how an apparent bad decision, with the benefit of hindsight, turns out to be a beautiful choice.