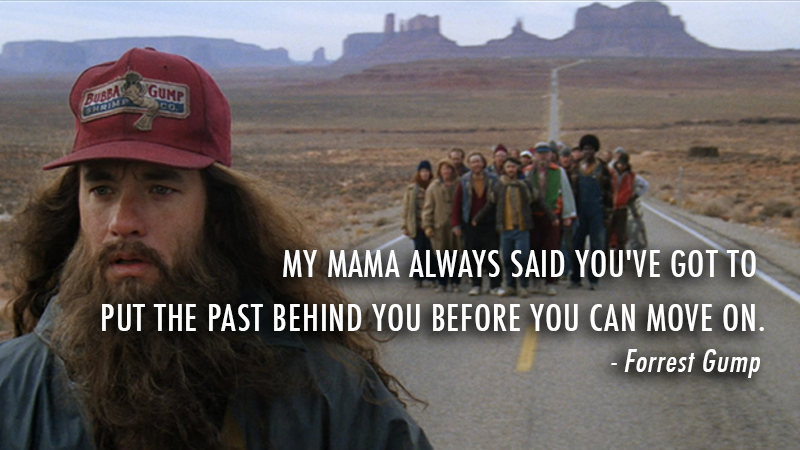 Resentment Is Like Drinking Poison & Hoping The Other Person Dies…

Acknowledgement looks like a space where people can speak their true feelings:

“I was hurt, I don’t think you appreciate how low I felt”.

“We really dropped the ball, we see how it impacted you, we are sorry”.

I felt sidelined, my voice went into a vacuum”.

Indulgence looks and sounds like people who have not been fully heard and who wish to wallow in their emotions:

“I’ll never let this go, the damage has been done”.

It turns up in resentment seeping out of their pores – you can see the poison taking hold.

They refuse to move on, they are locked into a past that no longer exists  – but is controlling their future relationships.

They are not having feelings, their feelings have them.

Teams and relationships need space to ‘clear the past’ like ships need to be dry docked to be cleansed from the barnacles that slow them down.

Teams in unhealthy conflict need a space where they can acknowledge the past but not be allowed to indulge it and fuel resentment.

‘Forgiveness is for the strong, the weak can never forgive’. MK Ghandi.