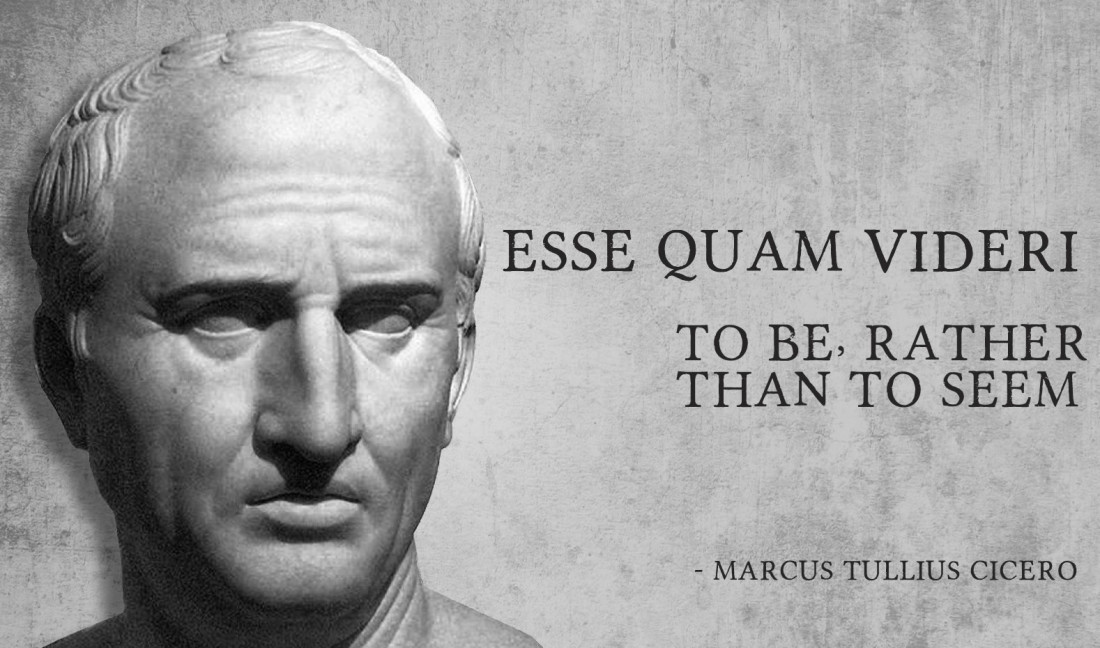 “Well you may resent it all you like, but you will still need to demonstrate that it is not the case,” retorted Cicero (Roman orator, philospher, lawyer, consul) who knew that the surest way to a great man’s confidence, curiously enough, is often to speak harshly back to him, thus conveying the appearance of disinterested candour.  (Robert Harris – Imperium)

Power respects confidence. Power baulks in the face of subservience.

Should I talk to my big hitting boss or this client as an equal? I’m not sure if that is the right question.

Should I ensure this conversation is concluded with  this person respecting me more than when I began is a better starting point.

Which, would mean considering:

I say consider, because giving consideration to a conversation is not the same as issuing a licence to self to cover the walls in blood or shoot on’s own foot off….