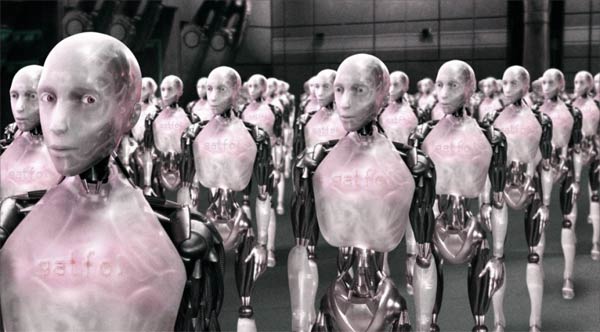 ‘The weak can never forgive, forgiveness is the attribute of the strong.’  Mahatma Gandhi

We need to talk about forgiveness, especially in collaborative relationships.

When talking of forgiveness as a key quality for project teams, one can almost feel the  discomfort in the room – the avoidance of edgy conversations is about to unfold.

Yet, in real (project and personal) relationships it is guaranteed that there will be errors of judgement, omissions, misunderstandings, egos at work, power struggles, harsh words in the heat of emotion and speaking out of line –  either deliberately or with accidental clumsiness.

The amount of progress in that relationships (or damage) will then depend on someone putting on their big boy or girl pants and saying sorry.

If that apology is to mean or shift anything, an act of forgiveness will need to follow. Basic citizenship, essential humanity.

Does that mean we have to roll out the Roman Catholic confessional box and make a big deal of it? Well no, but the spirit of the apology and the moving on from resentment of the past to a clean slate needs some acknowledgement.

Resentment Kills Teams & The Individual’s Spirit (Resentment is like drinking poison and hoping the other person dies).

Being aggrieved in the absence of an apology leads to resentment and resentment is a powerfully destructive force. (Human beings have been known to kill one another when driven by resentment…)

Perspective. Lets assume we are not going to kill the contractor for an extended snag list or the client for providing a crappy brief. However, its the small gaps and little unsaids that fragment relationships and create project Team death by a thousand cuts syndrome.

Project Managers have a big influence on maintaining Team health and Team health is founded on clearing up gaps, misunderstandings, niggles and fragmentation.

That starts and continues with ensuring apologies are heard, what needs getting over is got over and the team maintains its integrity, its state of wholeness.

Forgiveness is for the strong – test that.