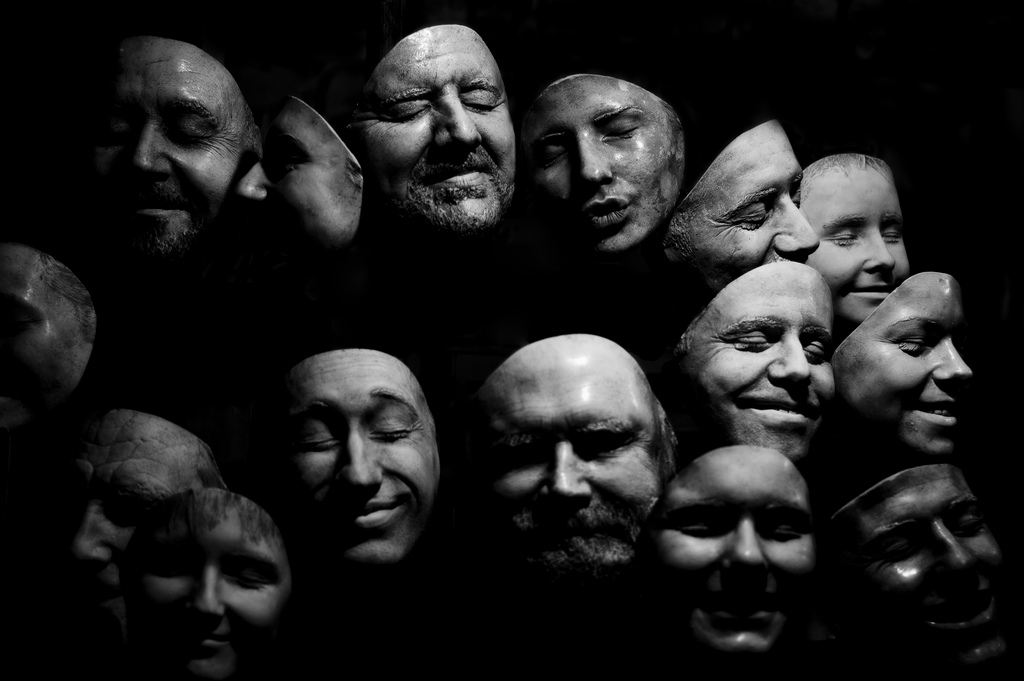 “The Truth Should Have Nothing to Fear From the Light.”

(Quote From: A Death in Belmont by Sebastian Junger)

Rationally, we have nothing to fear from, and everything to hope for from the truth.

Except humans aren’t that rationale.

We wrestle with wanting to tell the truth and the fear of what that might create.

The longer we wrestle, the bigger and more dramatic ‘the story’ of what might unfold becomes. Rarely, very rarely do those fears actually manifest.

Shining a light on a truth calls for courage to deal with whatever may unfold; there is simply no way to avoid that fear. Indeed, there is no such thing as courage if there is no fear.

Caveat. Often the truth is a shocker in the short term, it creates upset and disruption that benefits the long term.

Disruption is a conversation. The industry is crying out for people to disrupt the status quo; diversity, mental health, productivity, digitisation, innovation. The truth and its disruption is for the long term advancement of people’s wellbeing and project value.

You can’t intellectualise courage, it’s a ‘two feet in’ exercise trusting that you will handle it, because you always have. You currently have 100% survival rate in your endeavours to bring the truth to the light. That is all.