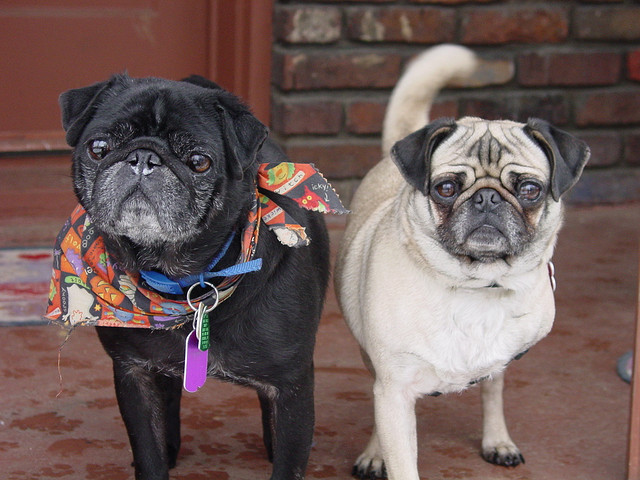 We can take a huge weight off our minds when we choose to stop struggling with reality as it is.

Three legged dogs don’t sit around moping, wishing they had four paws. You don’t sense they are going over why things aren’t as they used to be and ‘if only I’d done this‘ or, ‘if only I’d done that things would be different’  type internal dialogue.

Now who is smarter? Fido or the Homo Sapien endlessly struggling with a reality they can’t change, regretting, wishing for something else, wasting opportunity.

For the record, nothing is accomplished without effort which, is a whole lot different to struggle and its energy draining capacity.

Anywhere you might be needing to end the struggle and adopt the 3 legged dog outlook? Woof.