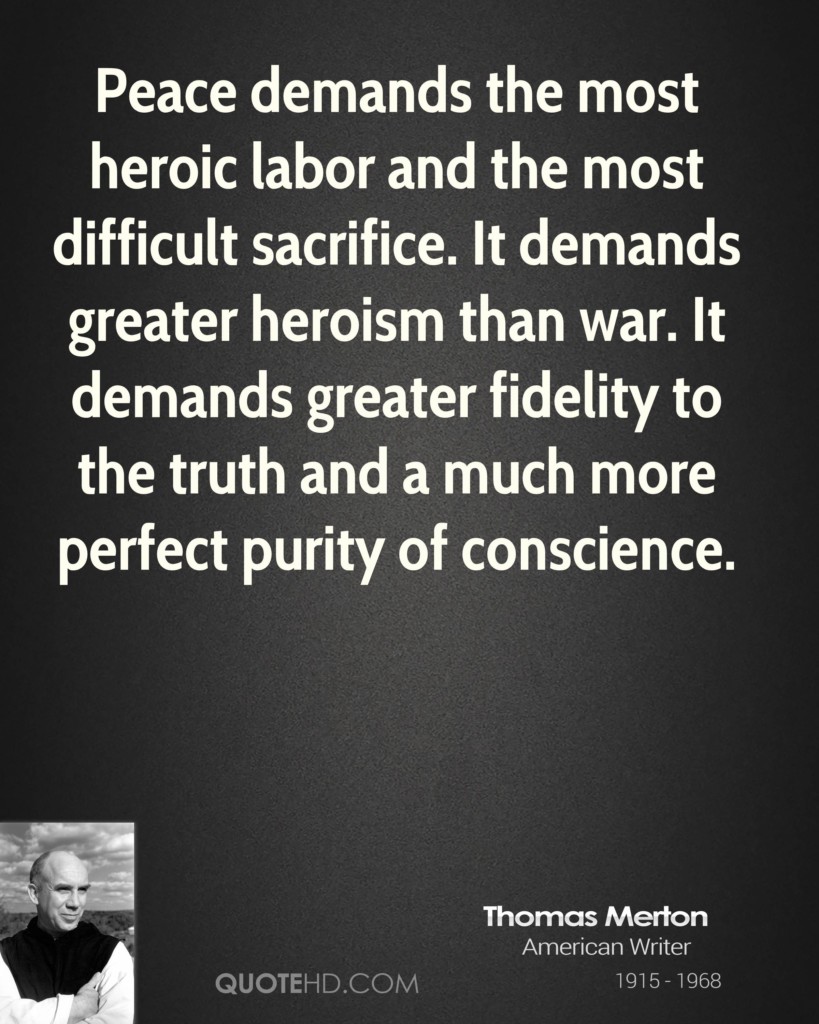 I know it shouldn’t bother me – but it does.

The significant upfront  investments that are often made in procuring project teams that are aligned in values and collaborative behaviours. Then nothing.

Was it all a tick box exercise?  There is either apathy or some profound misguided notion that high performing teams will sustain themselves without work, effort, measurement, course correction and pain.

Or is it something else?

When the going gets tough – its much easier to go to war because that is our comfort zone. It requires no training, practice (or workshops) as we already know how to it and do it well.

In effect war is our comfort zone – the default location in times of stress. It is not the abode of steely people and hard conversations. It is the place of avoidance, lack of accountability and shirking of duty to ourselves, customers, suppliers and tax payers.

Neither is war honourable or heroic. The heroes I note are the ones who refuse to retreat into silos or play the blame game.

Do we set a budget at the start of a project then not revisit it? Of course not.

Do we agree a programme at the outset and then not bother with a review? (OK some of you will say yes here!)

Then why do we believe peace needs no work and collaboration will look after itself?

(PS I suppose it bothers me because I care and don’t like to quit.)