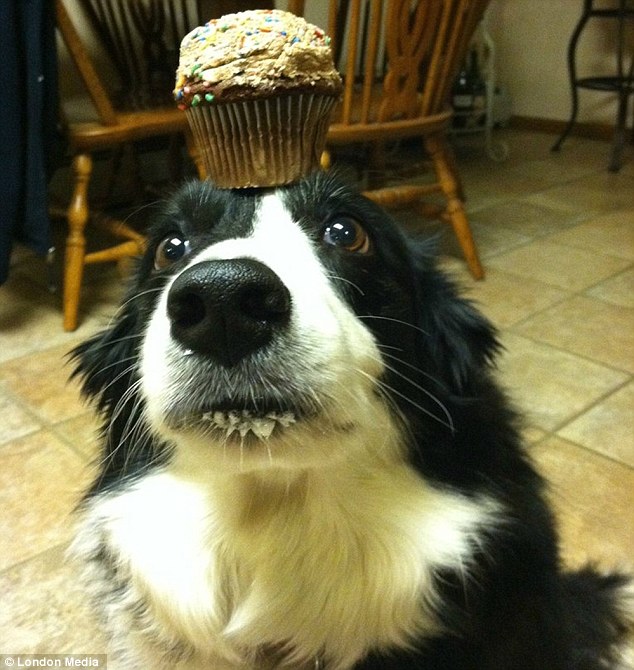 Wisdom Shows Up As Self Control

Where does wisdom come from?

Often it arises from the space where we have exercised self control.

“Between stimulus and response, there is a space. In that space lie’s our freedom and power to choose our response. In our response lies our
growth and freedom.” Victor Frankl

Between stimulus and response is self control.

Self Control used to be a highly valued quality.

It may (temporarily?) have taken a back seat to shouting the loudest or, being the  most opinionated, ‘out there’, bellicose, or, just simply a self absorbed ass.

The self aware will exercise self control  as they are about to reach out and steady the child’s bike. The hand is withdrawn and they remember that balance is learnt by falling off. They’ll watch the child wobble, recover and recall that self control is for the benefit of others more than ourselves.

We want to intervene and take the project off the junior staff member because ‘we could complete it quicker and with fewer errors’. In doing so would we be doing that as a knew jerk response or, is our action a considered decision? Exercising a micro second of self control would allow that reflection and choice.

Exhibiting Self Control shows up as: