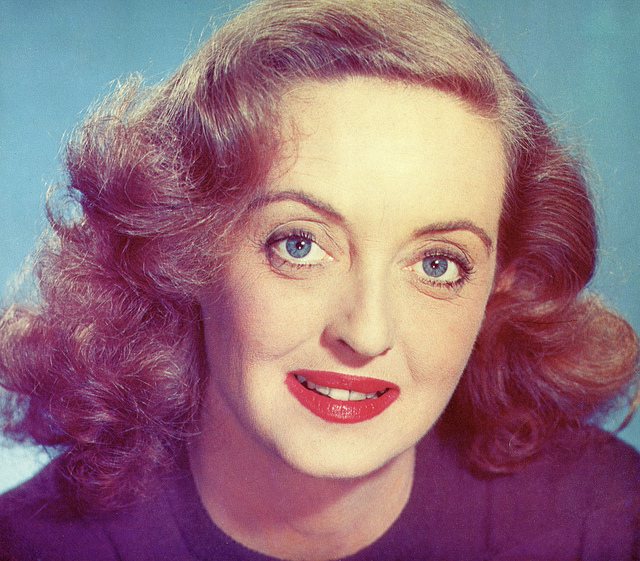 You know that boss women, the harsh one, the one with the big opinions… her who irritates and pushes all the wrong buttons?

If she was a man I’d venture it’d be a non-issue.

Male leaders who are straight, direct and to the point are held as good blokes, with desirable traits and doing what needs to be done.

Attach those traits to women and the traits become undesirable.  The direct, challenging manner. The calling out of bullshit. The refusal to be intimidated or kowtowed, not seeking permission before making hard choices.

You know, if we (men) are really being truthful with ourselves, and have some degree of self-awareness, we can be uncomfortable with ‘that women’.

I see men being disproportionally defensive or reactive to the strong women in the room. Mainly, it’s completely outside their awareness.

On a few occasions, people have pulled me aside at a meeting or workshop and said “If she’d (the strong women) been a man and talked to a man like that, she’d have gotten a punch on the nose”.
Somehow I doubt it. Every day I see men ‘be abrasive’ to men, with little reaction and nothing further is said.

Because that’s the culture we are accustomed too. We expect men to be stroppy arses on occasion – all in the line of duty, I add with deep regret for my brothers and me…

Men.         Know thyself. Are you getting bent out of shape here because it’s a forceful women leading the way, making the tough calls? At least, check it out for some inkling of the truth.
Women.  The exaggerated reaction (from male and females) is an auto pilot conditioning. Bear that in mind in your communication strategies.